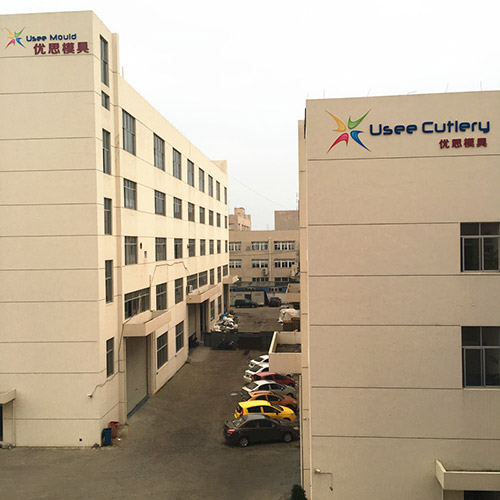 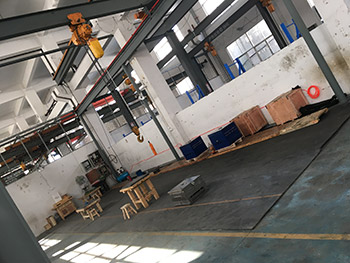 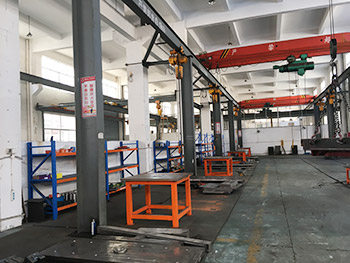 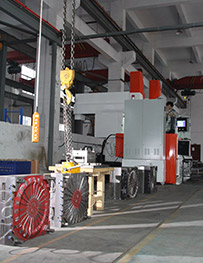 Usee Plastic Mould Factory, not only make mould, but also do molding service for customer, we can design new product for you and help you develop business.

We sincerity hope you join USEE MOULD, we can build good business partner together.

USEE MOULD will give you good service and good quality mould and moulded products. 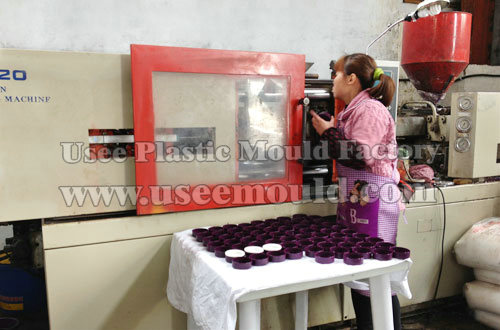 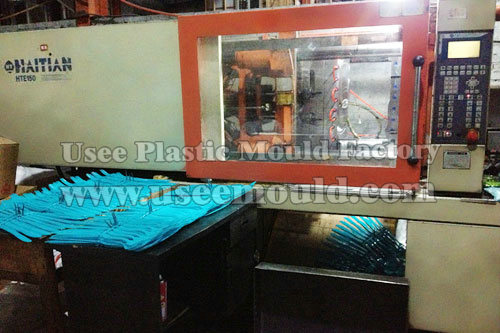 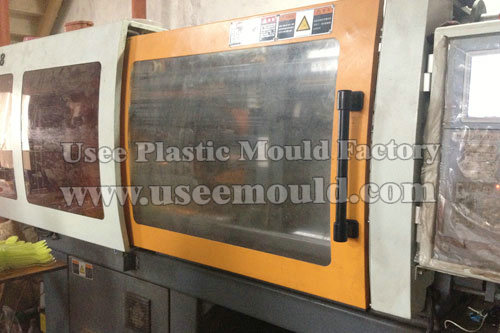 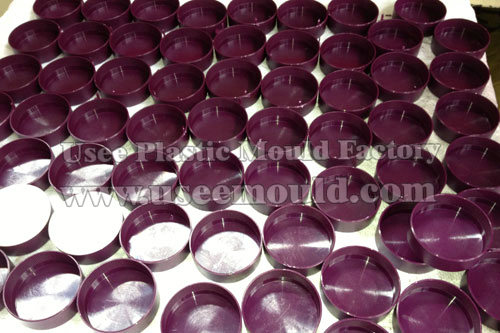 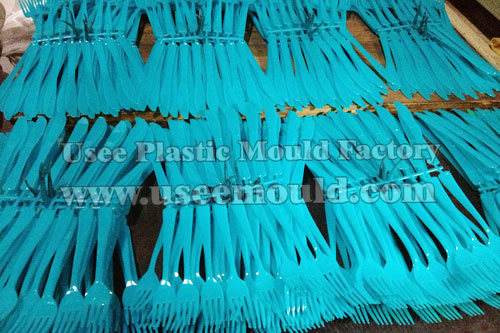 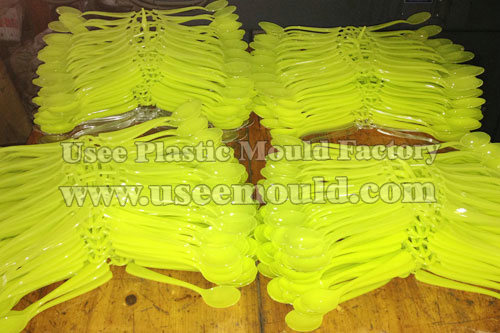 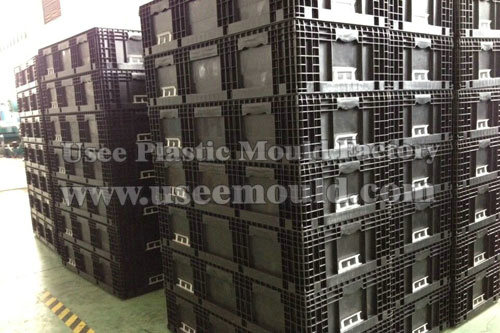 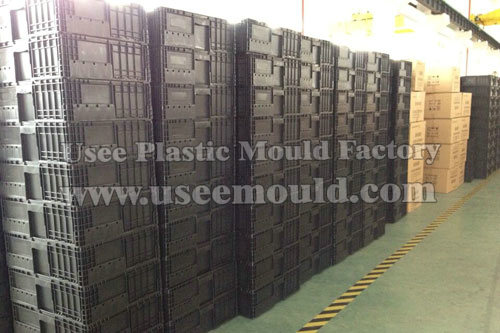 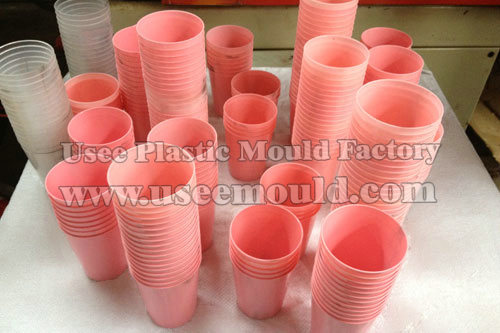